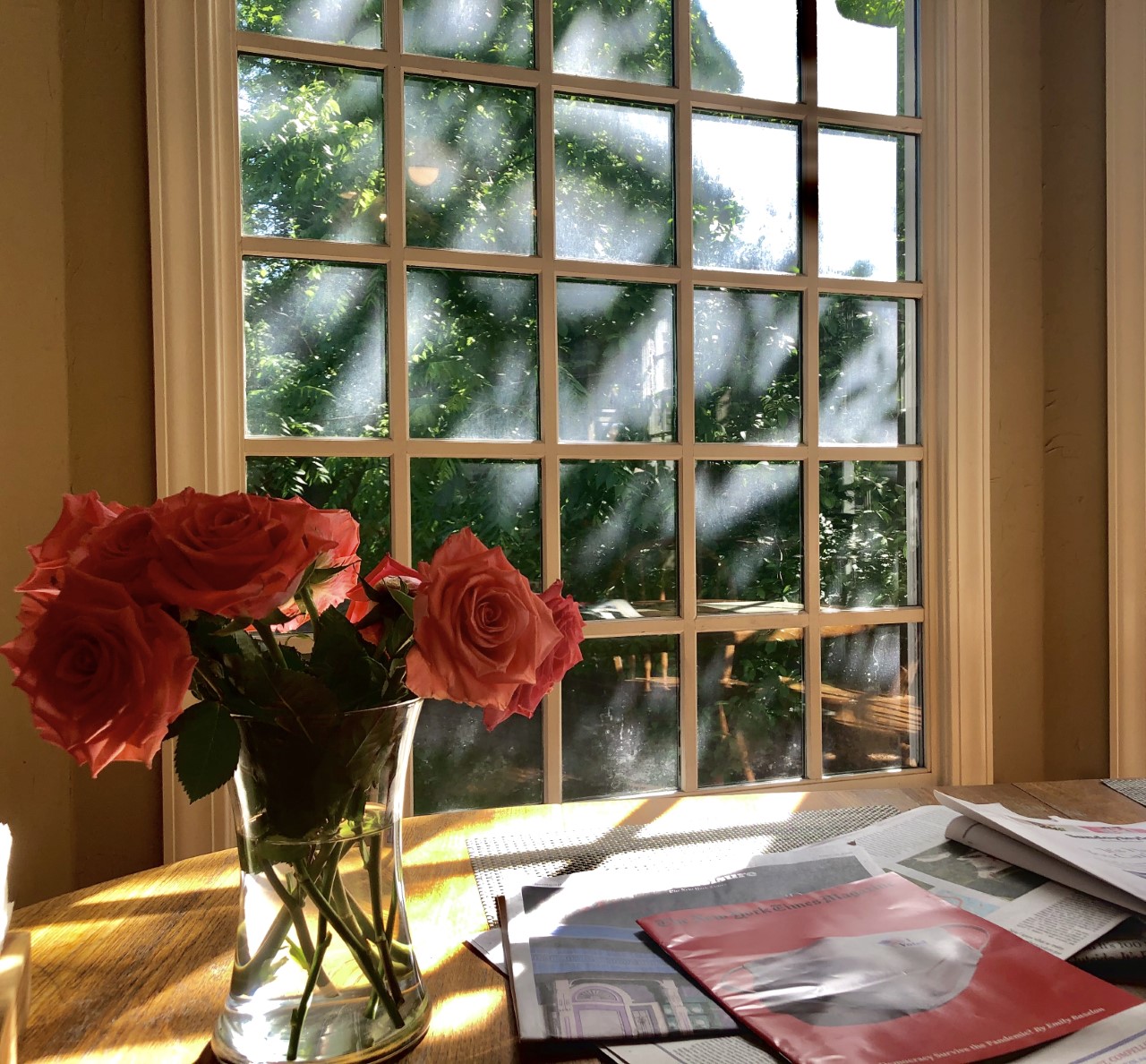 6 Dec 2014 Mimi Chapman: Writing about the intersection of personal and professional life Miscellaneous Leave a comment

Like many around me, I have been challenged by the events unfolding in Missouri and now New York. Challenged because, in the face of tragedy and anger and grief, I want to know the “right” things to say and do. On the one hand, I want to be a strong white ally, to my colleagues and friends of color who live in fear that their brothers, sons, husbands, and fathers could fall victim because of split second decisions based in fear and bias. There are other friends and colleagues, both of color and white, who are in or closely connected to law enforcement. To them, statements about biased officers showing disregard for black lives seem to negate the sacrifices their family members make by going into dangerous situations on daily basis. For someone like me, who does not live either of these realities, what is the “right” thing to say and do? Go with the sentiment that seems to prevail at any given moment or keep quiet so as not to anger or upset anyone? There must be other options.

Growing up, I knew nothing about the police. They were people I was taught to respect; they protected people. Aside from moving violations as a teenager, I had no encounters with them whatsoever. Likewise, I had very limited interactions with African-Americans in authority. I don’t remember one African-American teacher, coach, minister, or parent in my little sphere. It was not until I was in my first job, at age 23, in which I had an African-American supervisor that I began dealing with race in any meaningful way. I’ll call her Catherine. She was my supervisor for four years. I remember being surprised when I met her; when I pictured my supervisor the image in my mind was predictably white. The work in that Baltimore emergency room was so daunting that, particularly in the beginning, I sought her counsel on almost every situation making sure I wasn’t missing anything, finding out what else I should ask or say or do. And through this constant contact, we formed a relationship. Looking back, I made mistakes in that relationship – some based in privilege that at the time I could not name and did not realize I was invoking. But she was patient, maybe thought my heart was in the right place, and we had a relationship in which she could teach me about so much to which I was blind.

One day I was in her office and she looked very tired. I asked after her and she replied that she’d been up all night because the police had come to her door. She had two sons one, a teenager. She said the visit had been a mistake; the officers were at the wrong family’s house. Yet, she and her husband were up all night, deeply shaken. I was perplexed. Okay, a mistake. Why were you awake all night? She said, “Mimi, do you have any idea what it is like for the parents of a black teenage boy when the police come to your house saying they are looking for your son?” Clearly, I did not. She explained the terror knowing that your son could be easily mistaken for someone doing something criminal because “all those [black] kids look alike,” or that if your son ran in fear, or made any wrong move, he might be gunned down or hunted with dogs, something I’d seen myself in the ER. I was chastened. There was nothing for me but to listen and learn.

Fast forward several years. I was working here in North Carolina in the PICU and was on call on Thanksgiving Day. As our family gathered around the table in a Thanksgiving prayer, the phone rang and word came that a teenager was hospitalized after a high-speed chase with an officer. The driver, another teen, had been decapitated in the accident. As I left the survivor’s bedside, I walked into the hall to find a tall man pacing nervously. He was huge from my 5’4 vantage point and I noticed he wore a gun on his belt. In a split second I realized he was the officer who had given chase. I said hello and he began to cry deep, remorseful sobs. “I’d never have chased them had I thought they were kids. Oh why did I do that? Oh why?” Again, there was nothing for me in that moment but to listen and learn.

But sympathy, kindness, and compassion cannot be the only response to these stories and hundreds of others like them. There are things to do to make sure that children are not endangered by those charged with protecting them and to make sure that officers do not have to live with the crushing regret that surely must accompany these situations – no matter what they tell CNN. Indeed now in North Carolina and probably in other states, there are much stricter rules about when officers can lawfully give chase in an automobile because of the fatalities that often result. For me, it is time to learn what policies create trusting relationships between police and communities of color; what fosters trust between the public and the justice system that activates when an arrest goes bad. There are answers. After all not every community has these problems. What are those communities doing right? In the end, my response must be to listen deeply to those that need to speak and to learn specifics about what works to prevent these horrible deaths, what works to make sure the justice system lives up to the ideals upon which it is based, and to make sure there are people in position to carry out those policies and procedures that make equality and equal protection realities in all communities.

Morning daisies in captivity.
Forest light.
A portrait of stillness...
Wetland gem on morning walk.
Grateful for this view on my walk today.
Out of zoom and into the green.
%d bloggers like this: